Engineers and the community warden visited KS1 to talk about roads and traffic lights as well as road safety!

Year 3 have been inspired by David Hockey's mountain pictures

Wrens were using the new chrome books for Dinosaur research

Finches and Wrens' trip to the Curry house!

Rock hunting in the Village

There have been loads of rock discoveries around the village this summer! Mrs Penfold painted these rocks and has hid them in the village for someone to find and hide again. Good luck Rock Hunters! 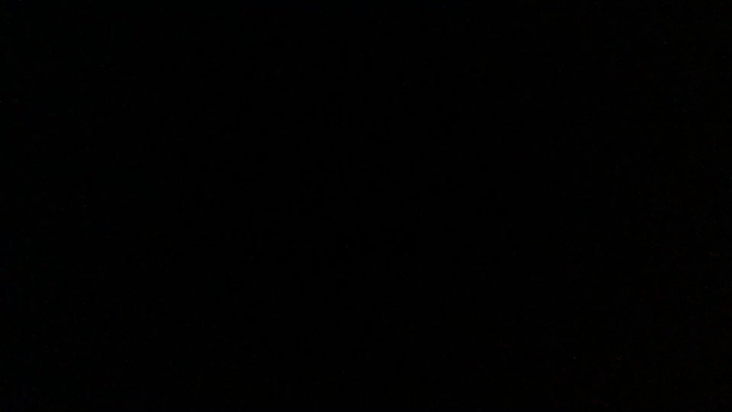 A visit from PC Boyden to talk about safety

Fun in the snow!

Woodpecker's class organised a Super Fun Games Day! Children were able to bring in their board games to share with their friends and practise our learning character of co-operation. Thank you to all our families for all their kind donations for bringing in a game to play. It was a great day!

One of our year 6 children's competing in Judo 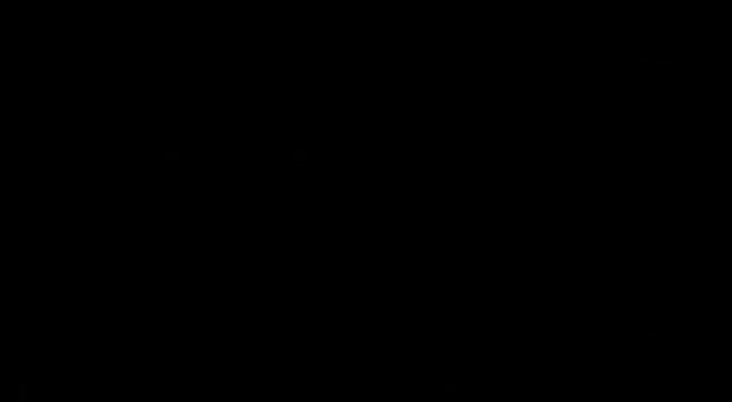 Arty Party made a dragon with us for our new topic

Falcons cooking in the kitchen 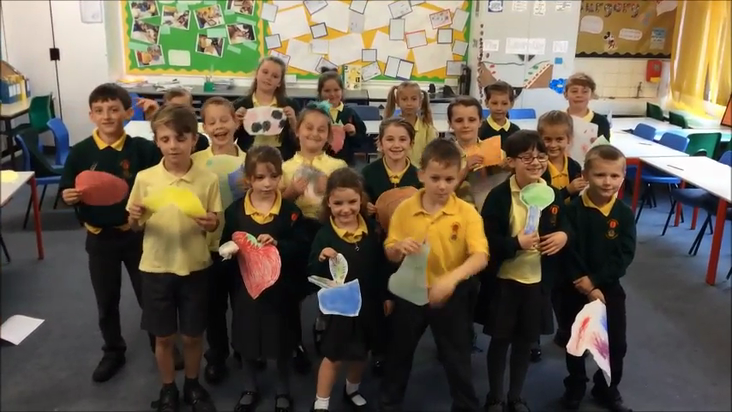 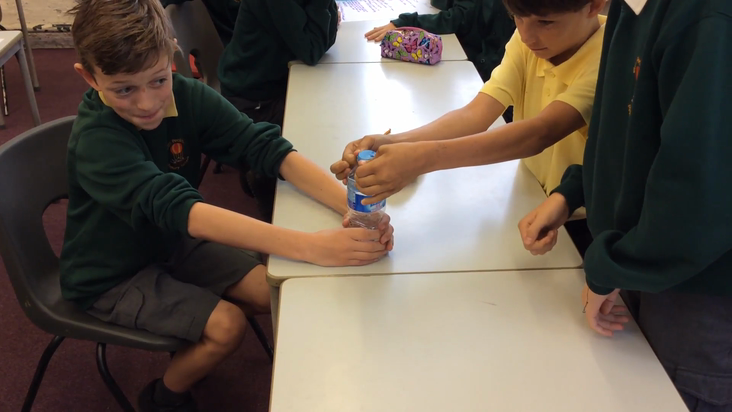 The staff show the children their talents

Woodpeckers' class trip to the theatre 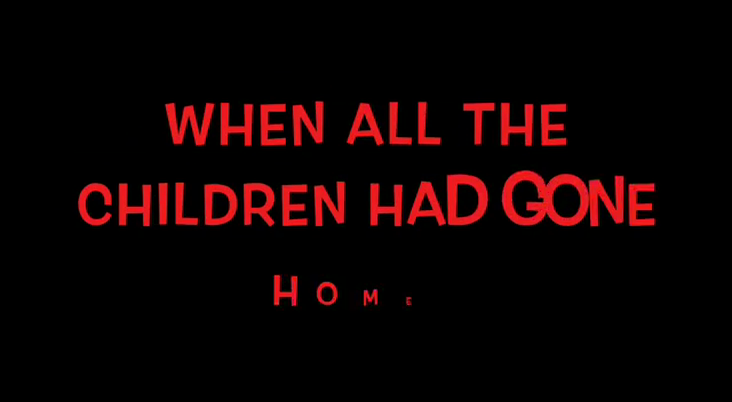 Thank you to Mrs Woodhams for organising this. Merry Christmas from everyone at East Peckham Primary School. Have a wonderful break!

Smile Week September 2016 - Let's start the year with a smile!

The Queen makes a surprise appearance!

A visit from an author in Book Week

In November the whole school took part in a Magical Maths week! The children investigated different aspects of maths that are truly magical! Tony Charles, a Maths Magician, came in and led an assembly for the whole school, did workshops with every class and even ran a parents workshop after school too.

It was truly magical week!

Music From Around the World

Falcons were inspired by Reggae for their performance

What did the children say about their D-day?

I enjoyed travelling back in time to the 1940s and playing the games and doing the dancing.

I had fun when we were gardening because it felt like we were in olden days.

My favourite bit was doing the dancing because we could see how modern dancing had changed.

I enjoyed playing the games outside because we got to find out the games they had during the war.

It was the best day ever!